Runners & walkers of all levels are welcome to participate. 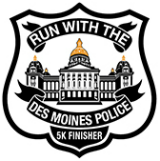 Have a question?  Check the FAQ section.  If you do not find the answer, please contact the race organizers.

Want to be a part of the race, but don’t want to run?  We need volunteers!  Please fill out the form and we’ll be in touch.

Every other day, Make-A-Wish Iowa is granting a wish to a child with a critical illness. These wishes provide children with the strength and optimism needed to complete their treatment. Donations to Make-A-Wish Iowa go toward covering the costs of a wish – currently averaging at $13,000 – and providing children and their families with memories that last a lifetime.

After much thought, Chief Wingert developed an idea of a fun run with the profits going to a charity. Work began on the first DMPD Run with the Police. Early on, the DMPD identified Special Olympics of Iowa as the charity that would receive the run’s proceeds. The date of the run was set for the last Saturday of Police Week which is in May.

The run itself is a 5k race that starts and ends at the DMPD headquarters in downtown Des Moines. The run goes by many of the Police Week displays that are set up that Saturday for the public to enjoy. After the run, there are rock walls, face painters, a zoo presentation, & many more activities for everyone to enjoy.

In 2015, 600 runners signed up. Every year this number has risen, with 2017 having 800 participants sign up. Along with the increase in the yearly participants, donations have also increased. Since 2015, the DMPD Run with the Police has raised nearly $80,000 for Special Olympics. 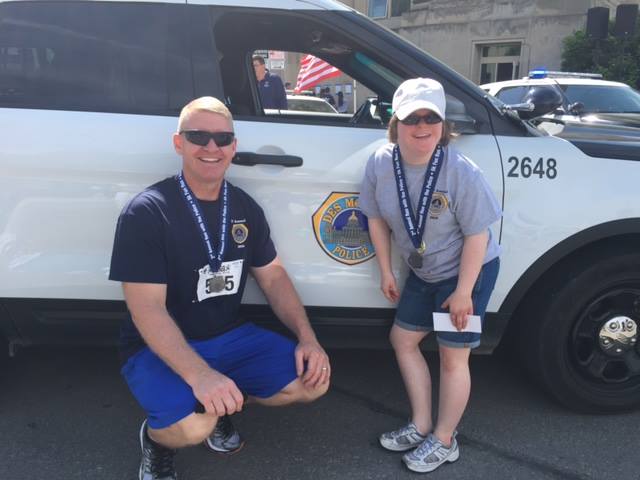 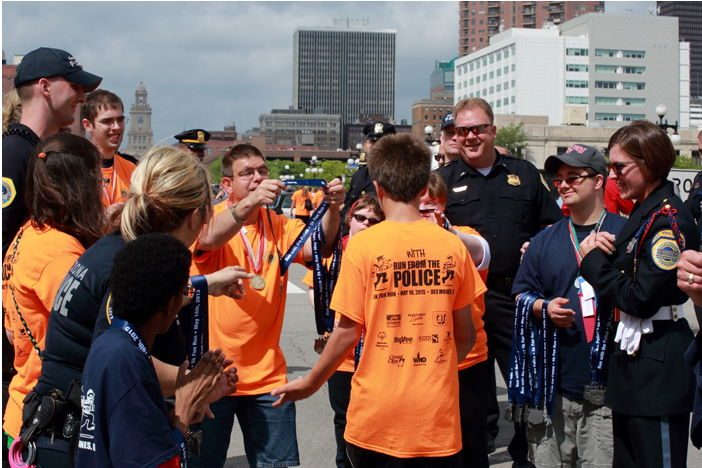 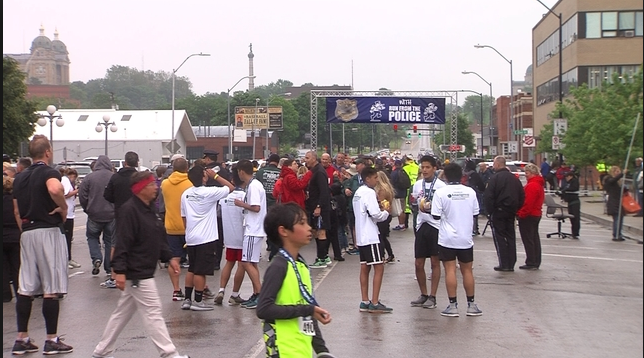